Why your landing page is as important as your ad 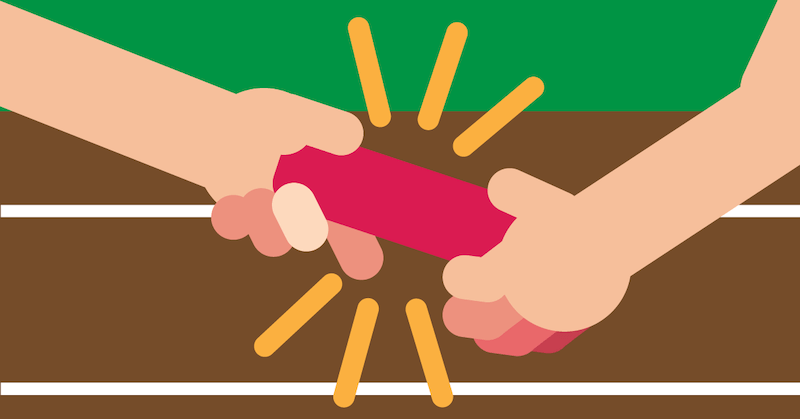 What is the most important thing you need for an advertising campaign? It’s a simple question, and your first answer is probably the obvious one: duh, you need an ad.

And, of course, you can’t have an ad campaign without an ad! Great creative is crucial to the success of any campaign. But there’s another component that we would argue is as important as your creative: your landing page.

Landing pages are often an afterthought when it comes to planning your campaign – many people skip them entirely! But in reality, they deserve at least as much consideration as the ad itself. You might think that your audience will be so wowed by your creative that they will convert immediately. The truth is, you could have the best ad in the world, but if your landing page doesn’t help them do what you want them to do, they’re likely to bounce. Here’s why your landing page is just as important as your ad. 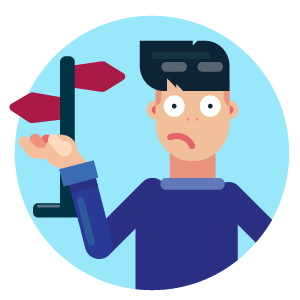 Bad (or nonexistent) landing pages will frustrate your audience

Let’s say you’re in the market for some new winter boots. You’ve done some searching, but you haven’t found the right pair yet. Then one day you’re browsing your favorite recipe site, when suddenly – there it is, an ad for the perfect boots! You excitedly click the ad, relieved that your search is over…and you’re brought to the company’s homepage. No boots in sight. Sure, you could start digging to find them, but this company has hundreds or thousands of products – and now you’re left to fend for yourself.

I can’t count the number of times I’ve clicked on an ad for a particular product, only for the ad to dump me at the company’s homepage with the product nowhere in sight. Showing your audience a great ad without having a great landing page is like putting them in a rocket to nowhere. Sure, the rocket is shiny and exciting! But if the trip leaves them stranded, they’ll probably be pretty upset. There are certain websites I actively avoid shopping at because I’ve been so turned off by their lack of landing pages. When I see their name, I don’t think about the awesome products – I think about the frustration I’ve felt dealing with them in the past. That kind of negative feeling can be hard to shake.

A bad landing page will frustrate your audience, but of course the opposite is also true. If you take the time to craft a meaningful landing page, you will build goodwill with your audience, too! If your ad promises them something, and your landing page delivers quickly and effectively, they’ll be left happy with their experience and be more likely to trust you in the future.

But trust isn’t just limited to your audience. Good landing pages actually affect your Google quality scores, impacting how you appear in search results – and if Google trusts you, you’re in good shape. While the exact components that go into determining your quality score are a bit of a black box, we do know that your landing page does play a part. Your landing page must be relevant, secure, and optimized for mobile, and it must also load quickly. You must also keep your bounce rate low – meaning, you want to make sure that people aren’t leaving the page shortly after clicking over to it. To do that, you must do everything we discuss in our intro to landing pages: make sure your page is focused, relevant, trustworthy, and helps your audience do what you want them to do. Your ad is not the finish line

If you’re trying to win a relay race, each and every one of your runners must be solid and dependable. A successful advertising campaign isn’t that different from a relay. Branding and awareness ads pass the baton to decision ads, which then pass the baton on to the landing page in hopes of getting a conversion. In this scenario, your decision ads could be Usain Bolt, but if there’s no one for him to pass the baton to…you’ve still lost the race.

It’s all too easy to think your work is done once you’ve developed an ad. You can provide your website as the “landing page” instead of building a dedicated page and call it a day. But the ad is just one of the runners in the relay. Despite its name, a landing page isn’t just where your audience just so happens to land. It’s where they make their decision on whether or not to convert.

You live and breathe your product or service – you don’t need to be sold on why it’s awesome! But your audience does. Think of your landing page as your salesperson, closing the deal. You can’t literally hold the hand of each person who visits your landing page – that’s not within your power. But you can make things as easy for them as possible.

Hopefully we’ve made our point clear: you can’t just make a set of ads and consider your work done. A good landing page can be the difference between success and failure. Don’t doom your marketing efforts from the starting line – make sure you have strong runners at every point in the relay race that is an advertising campaign! 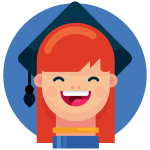 Ready to see what landing pages can do for your marketing?

Get in touch with the experts at MPP today!